Original title: After 7 years, the first generation of WE veterans reunited again. After seeing the director and Ruofeng, 60E: Tears

Foreword: The LPL League of Legends professional league has been in development for nine years now, and the LPL's results are getting better and better. It even won the S World Championship in S8 and S9 consecutive seasons, and was praised as the world by audiences at home and abroad. The first division. While old fans are happy for the rise of LPL, they also miss the time of the year. In the beginning, there was no official League of Legends professional league established in China, but there are still many e-sports people who have devoted themselves to this field, helping their clubs to obtain one honor after another. Among them, the greatest team is the old WE. 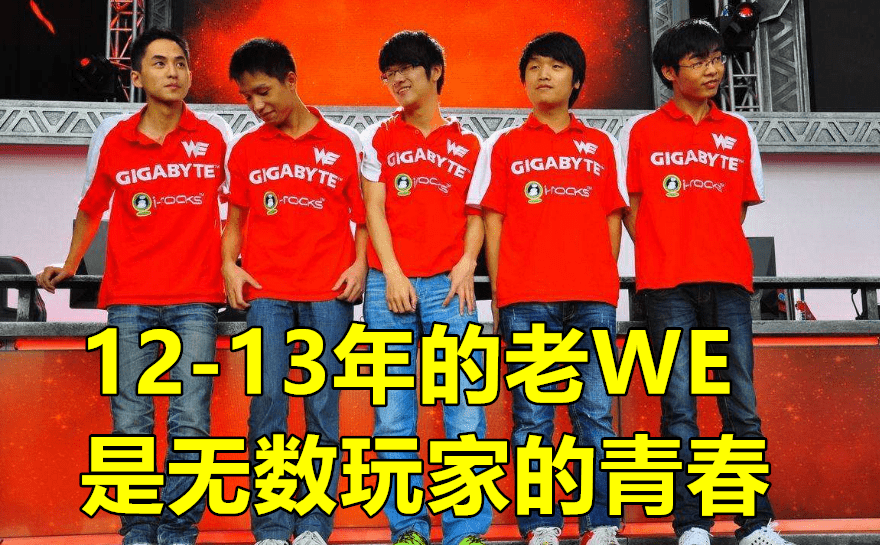 The old WE is a memory point of many people. At that time, WE was almost invincible in the country, with few defeats, and swept the major cups with forty-eight consecutive victories. Until now, no team can break this record. The old WE is also the first world-class team with domestic dominance in the true sense after the LPL held the League of Legends tournament, so everyone is quite impressed by the old WE. WE’s most glorious moment was when we won the IPL5 championship eight years ago. This game was one of the most influential international e-sports events at the time. It brought together strong League of Legends teams from all over the world. In this environment, the old WE broke through all the way. Beheaded to win the championship, the gold content can be imagined. 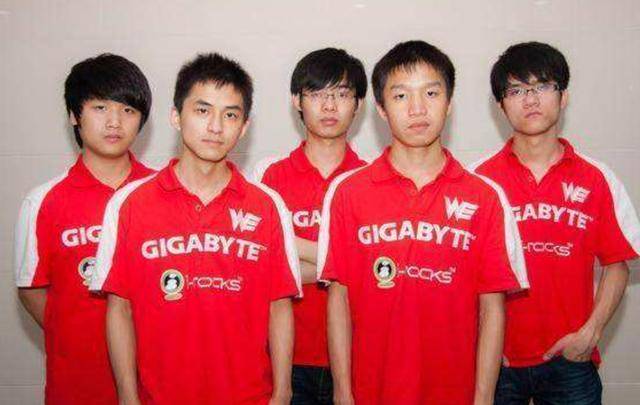 At that time, domestic LOL e-sports was still in its infancy. It was very exciting for the old WE to win the world championship. They were also the first team in LPL to win the world championship of League of Legends. In order to commemorate WE's achievements, the official specially sent out WE-related themed avatars for all national server players, and also opened a double experience gold coin event and so on. The five members of the old WE officially debuted and became the belief in the hearts of the first League of Legends e-sports fans. 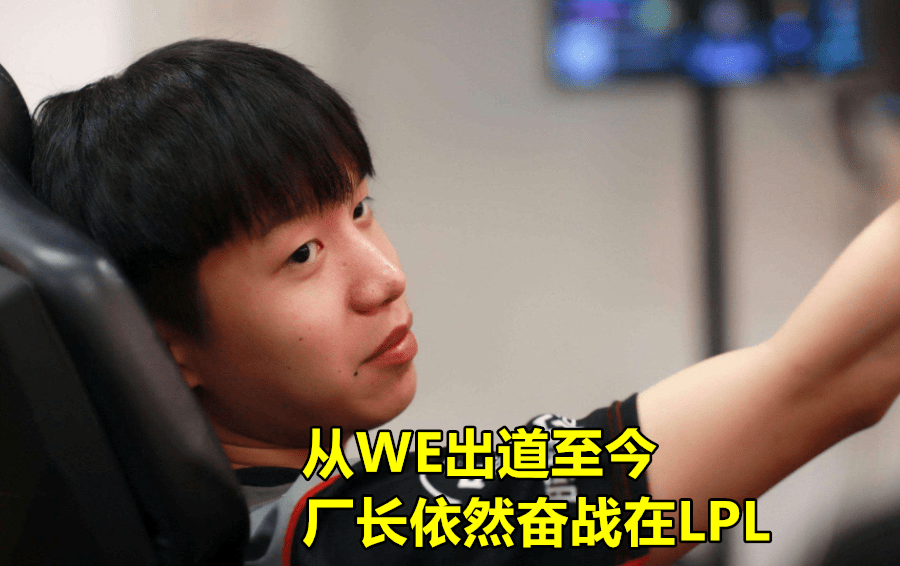